A plug-in electric vehicle (PEV) is, by definition, any automobile that is rechargeable from an external source of electricity. Under this growing subcategory, there are all-electric and battery electric vehicles (BEV's) as well as plug-in hybrid vehicles (PHEV's). This new market started in December 2010 when two major automakers began selling the Nissan Leaf and Chevrolet Volt with initially mixed sales results.

Why is there such a strong interest today in plug-in cars? It's due to a number of major benefits when compared to the conventional internal combustion engine vehicle:


The major drawbacks, while considerable at the moment, may only be temporary ones: 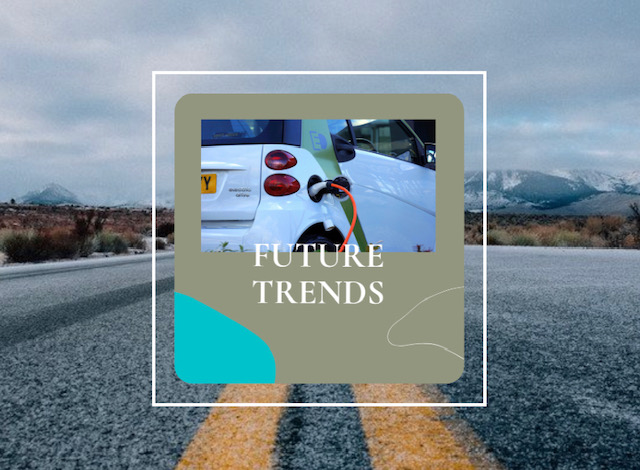 If an electric car purchase is not in your immediate future, that is simply not the case on the business side of the equation. A major case in point is the uber competitive delivery market. All of the major players have started to replace their gas-powered fleets with electric or low-emission vehicles. Note: It's not being done for solely altruistic purposes, i.e., combating climate change and city pollution. The change will also improve profitability with lower fuel and maintenance costs.

How it is playing out in the relatively short distance packaged delivery marketplace?

FedEx: Just pledged to replace 100% of its pickup and delivery fleet with battery-powered vehicles by 2040

DHL: Announced that zero-emission vehicles now make up a fifth of its fleet--with more to come

USPS: To date, they have committed only 10% of their new delivery trucks to go electric

In general, it's a major plus for the planet by purging trucks that tend to be dirtier vehicles with much less efficiency. As the pandemic accelerated online purchases and subsequent deliveries, the freight transportation industry has been subjected to a major, business altering transformation. A conversion to PEV's should ultimately have a much greater impact on climate change and pollution than commuter vehicles making the switch. In fact, Mary Barra, the CEO of General Motors, cited new analysis that pointed to a $60 billion market for electric commercial vehicles within just a decade.

One final closing point: If you're uncertain about this major evolutionary change to the entire transportation industry, for whatever reason, you'd better get out of the way. It's coming. . .and it's coming fast!

Rich Nelson has been a senior marketing executive for over 35 years. The key focus throughout his career has been helping small to medium size businesses succeed in an ever-competitive marketplace.